Bidet – Everything You Need to Know

The Tabò (TAH-boh) is a traditional Filipino hygiene tool primarily for cleansing, bathing, and cleaning the floor of the bathroom. The tabo could most commonly be found in the provinces though it is also widely used in Metro Manila.

But there has been a long-standing argument that has been going back and forth in the name of hygiene: Should we wipe or wash after using the toilet? Bidet fans claim that it leaves their backsides feeling cleaner, fresher, and healthier.

Here’s a list to convince you that using a bidet is a more hygienic choice.

Number 1, you’re probably thinking that using a bidet wastes more water. Definitely not. Advocates counter that the amount of water used for bidet-cleansing is trivial compared to how much water is used to produce toilet paper.

Number 2, when you use a bidet, its much less stressful on the environment than using paper. Trees are being pulped at this very moment for toilet paper. Can you imagine how long will it take us to regrow a tree? For what? To clog your pipes at home? To add up to the city sewage system?

Number 3, a bidet is hygienic even though its shared amongst other users. Most infections are caused by bacteria entering the lower urinary tract – the bladder and the urethra. Washing your bums with bidet helps remove more fecal bacteria, potentially preventing you from spreading bacteria from your hands to your surroundings or to other people.

Washing using the bidet not only cleans the intimate regions, but also proves to be more hygienic and environmentally friendly, and in the long run, more economical.

All units of DataLand’s The Silk Residences and The Olive Place have bidet pre-installed inside the bathrooms – because we, at DataLand, aside from making sure that you are Living Beyond the Basics, believe that everyone deserves nothing but the best for the environment and your family’s health. 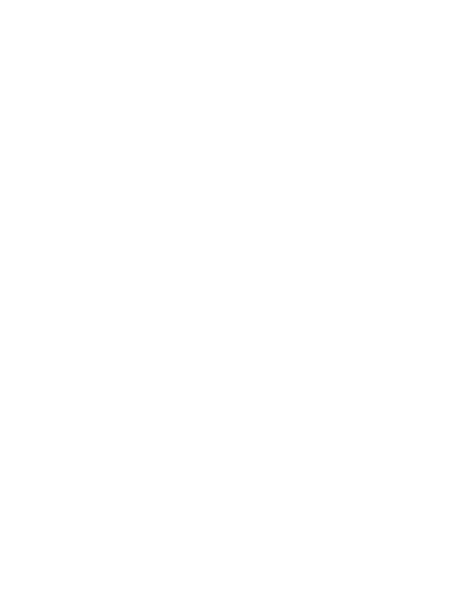